My favorite arcade game has always been pinball. It probably comes from growing up with that Sesame Street pinball cartoon that taught me to count to 12.

Did you know there are 6 establishments in downtown Olympia that have pinball machines in them? Here is your flipper finder map to having a pinball night on the town. 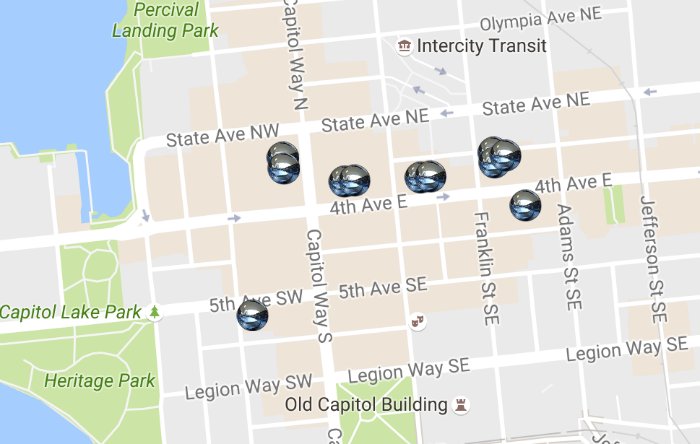 All these pinballs are 50 cents to play. Except Hannah’s, they charge $1 per play 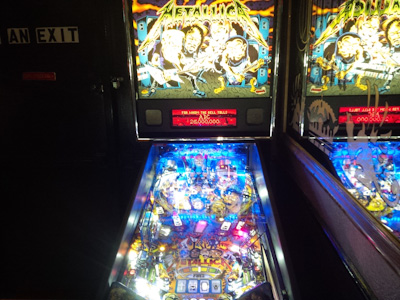 Jakes on 4th has a single pinball machine and it’s Metallica! Had a lot more fun in Jakes than I expected because of this wonderful game. 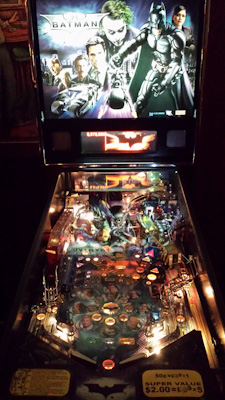 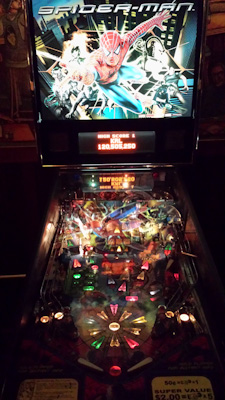 Spar has two heavy hitter, both Batman and Spiderman. You know what makes a pinball game popular? Sometimes it’s just the theme. 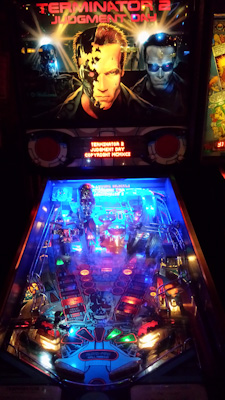 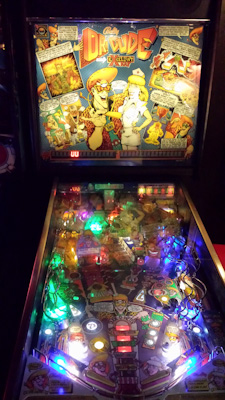 The Brotherhood Tavern has a couple machines, Terminator 2 and Dr. Dude. They also have a hand shuffleboard table too which is sometimes fun too. 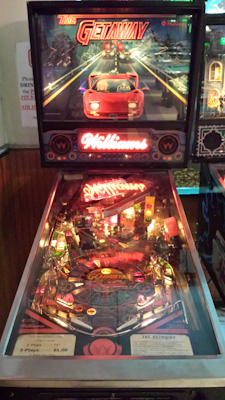 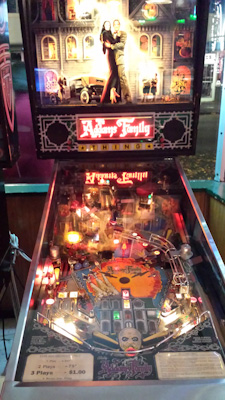 The 4th Avenue Tavern has one of my favorites, The Adams Family, which I’m happy playing for hours. They also have one called Getaway. 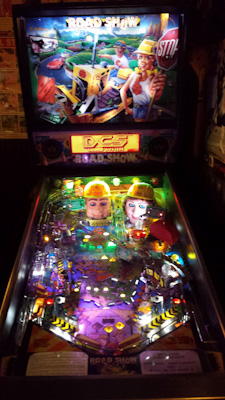 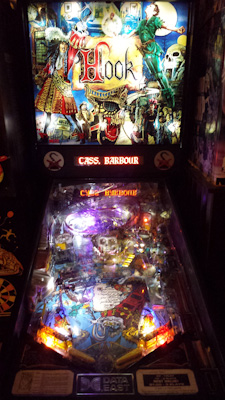 Old School Pizzeria is a family fun place that has not only 3 pinball machines, but 4 other arcade games too. Their games are Road Show, Hook, and Whirlwind. The only complaint I have about their games though is they don’t feel very level and are a little cramped. 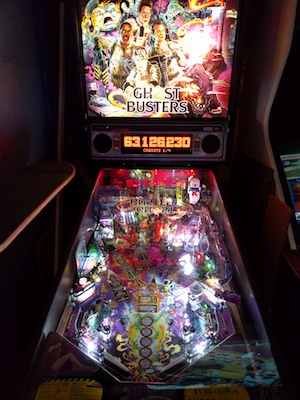 Hannah’s Bar has Ghostbusters as the main feature with a few other arcade games. Bring lots of quarters to this one though, $1 per play!

I haven’t had a chance to go there yet but I hear Eagan’s has a pinball.

Did I miss any pinballs in Olympia? If so, leave a comment so I can complete the list!

Still not enough pinball for you? Take a trip to the Seattle Pinball Museum. They have my favorite pinball there, Rocky & Bullwinkle! You can also download the Android app Skill Shot which tries to map out the various pinball machines around Seattle.